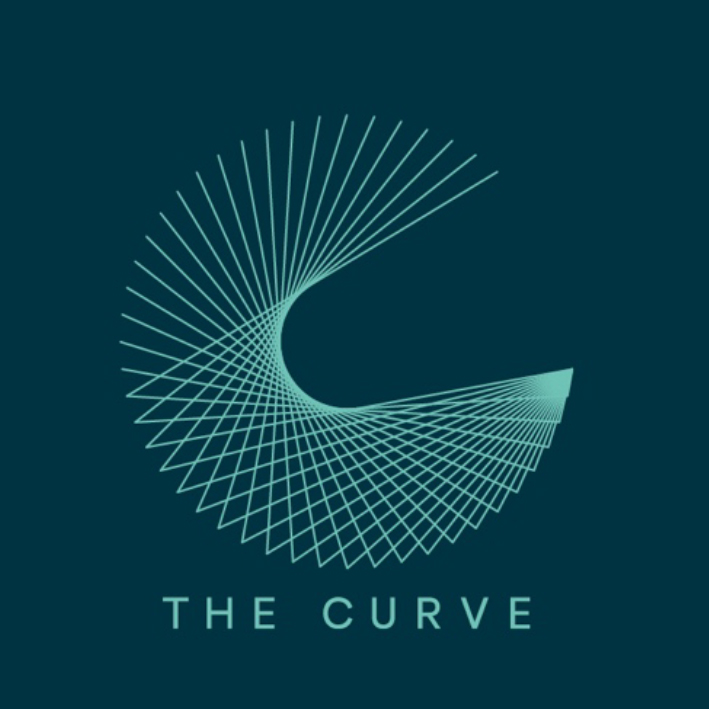 The aim of the (Re)Solve project was to accelerate the pace of contraceptive uptake among women and girls in Bangladesh, Burkina Faso, and Ethiopia, by designing and testing innovative, user-centered solutions and services. The project, by virtue of its design, embodies a highly iterative, adaptive, and data-informed process at every step.

For example, the team designed a game, La Chance, that educated school-girls in Burkina Faso on their pregnancy risk and family planning methods. Once the girls completed the game, they were given a “health passport” to encourage them to visit a health facility for contraception counselling. These same girls were also given health passports to share with their friends, and thereby encourage clinic attendance through indirect exposure to the game. 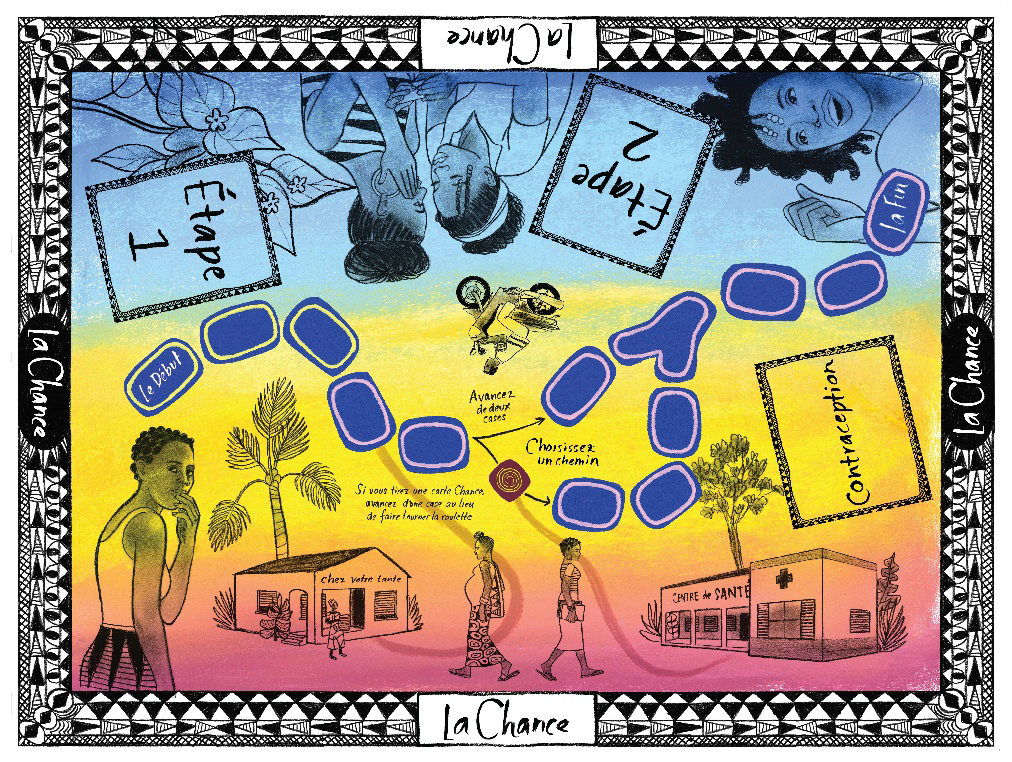 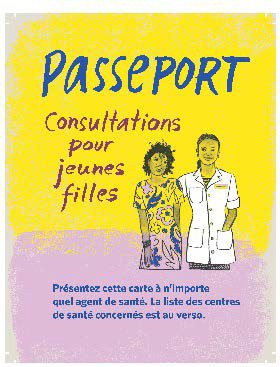 During the design phase, the (re)solve team wanted to understand how, if at all, they could design these health passports in such a way that differentiated between girls who had direct contact with the game, and those who sought services at the clinic through receiving a passport from their friends. Specifically, they wanted to understand which of four potential design options would best balance program implementation, resource requirements, administrative burden, evaluation rigor, all whilst delivering the desired impact. 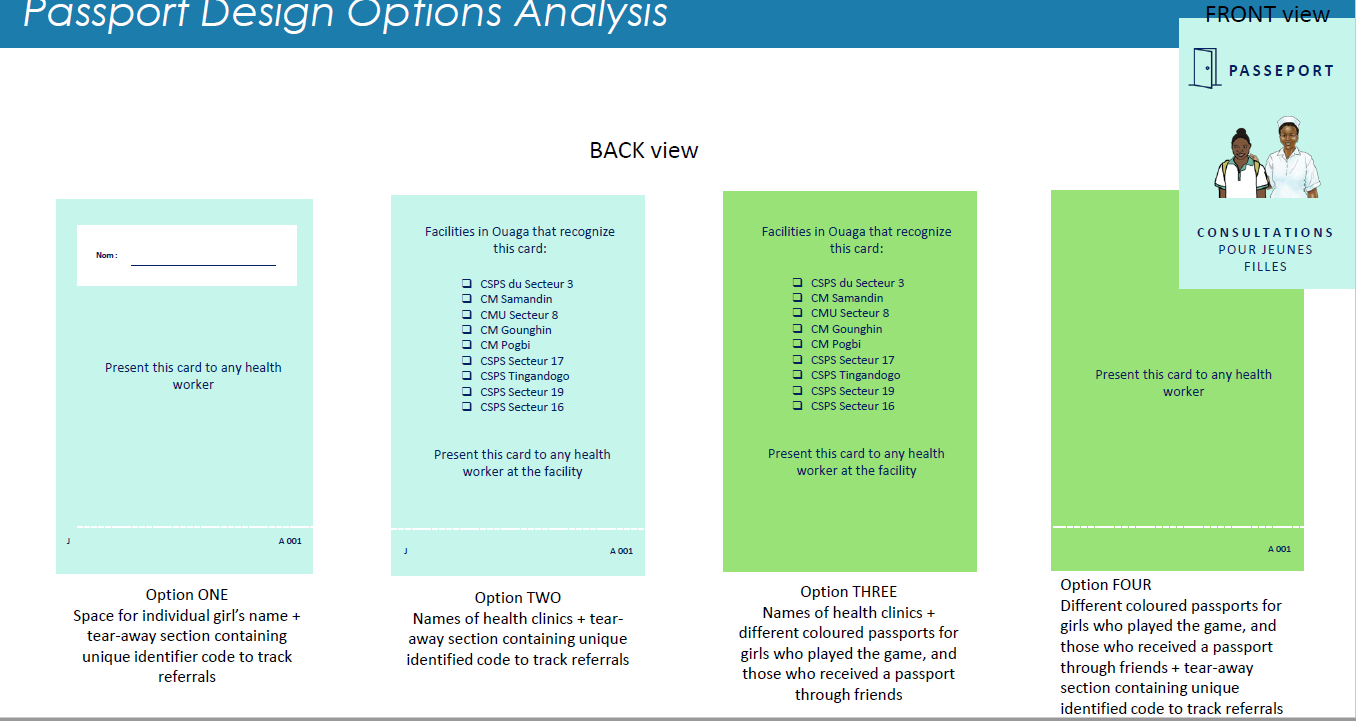 How did the program harness responsive feedback?

To determine the best design, the (re)solve team deployed their own decision-making framework. This combines Decision Gates, Options Analysis and Modern Meeting Standards into what they call Options Analysis Plus. They have used this framework elsewhere to inform strategic, operational, or tactical decision-making; and to allow easier communication, buy-in from stakeholders, and transparent decision-making across the virtual project team located in 8 cities around the world. 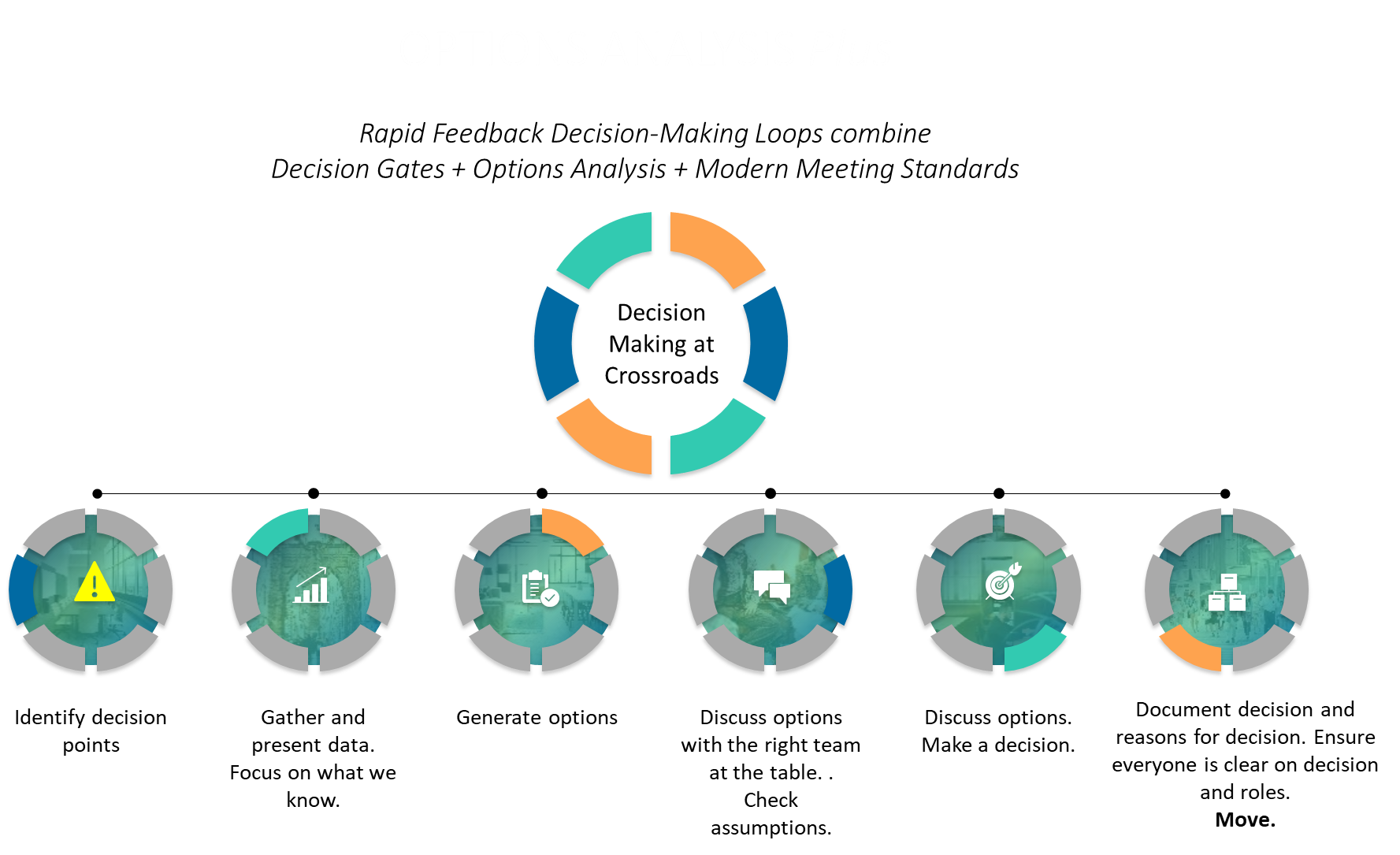 Using this framework, the team first gathered feedback on initial designs with 20+ school girls over a period of a week. This eliminated the option of different colored passports as the girls worried that they might be treated differently based on the color of their card. The feedback also found that the girls did not want their names included on the passport, despite the initial user feedback showing these were coveted by the girls.

In the second phase of feedback with the in-country project team, a concern was raised about the administrative costs of tracking referrals. The team suggested that the effectiveness of this tracking was unlikely to be justified by the cost; and so, the unique identifier code was removed.

After coming together to discuss the feedback using the Options Analysis Plus template as a project team, a final design was chosen. This decision was achieved within the space of an hour-long phone call because of the way in which the team – both project partners and in-country implementing team – came prepared to the call with options laid out, end-user feedback outlined, and pros and cons analyzed.

Identifying decision points and using clear, commonly agreed upon decision-making frameworks means that data can be gathered in a structured way to inform decision making. The project team was clear that listening to, and acting on, end-user preferences was a key decision-making value. Using a framework for decision-making allows for conflicting feedback to be structured, and choice to be made and prioritized in relation to ultimate project goals. It also engenders transparency in decision-making and supports communication with the wider team.

When decisions need to be taken quickly, it often isn’t realistic to try and collect more data to complement what already exists. When this is the case, focus the team’s discussions on what the best quality data that is currently available says, rather than what data is missing or needs collecting.